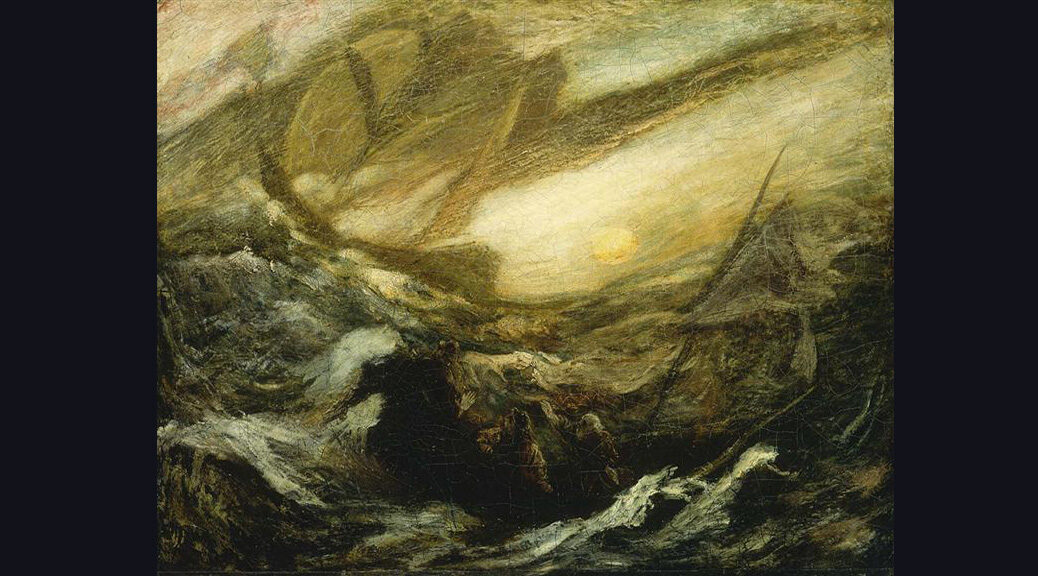 They doctored the definition of vaccines: pre-2015 vaccines prevented diseases. Not anymore. Now all their experimental technology needs do to qualify as a vaccine is to offer protection from the disease. Prevent/protect; big difference.

They told you the vaccine cannot give you Covid (see here): that’s right, even if (as happened to a close family member) you contract full-blown Covid after your first shot, the vaccination didn’t do it. How come? Well you’ll need to know that the definition of ‘vaccinated’ means two shots (soon three, and counting), so the fact that the first shot suppresses your immune system up to 14 days, during which time you’re vulnerable to whatever’s in the air, including the virus, you mustn’t blame the vaccine. Also you’re classified as ‘unvaccinated’ for statistical purposes, which looks good when the graphs proving the unvaccinated are most at risk of Covid infection are paraded by the experts and MSM.

They hid clinical trial results: it took a Freedom of Information Act (FOIA) request from a group of 30 scientists and academics (reference) to extract the first 100 or so redacted pages from the Food and Drug Administration Agency (FDA) which relayed ‘the data and information relied upon by the FDA to approve Pfizer’s experimental vaccine for Emergency Use Authorisation (EUA)’. The FDA wants the remaining pages kept under lock and key for 55 years. To discover gross malfeasance hidden from you such as claiming 95% vaccine efficiency whereas the absolute equivalent is <1% (0,84%), and serious flaws in Pfizer’s research itself, watch this 40-minute video put together by the Canadian Covid Care Alliance (CCCA): Pfizer Covid shots cause ‘More Harm Than Good’ (click here), and never again say you didn’t know.

They downplayed deaths and serious side-effects at the start of the rollout: once the rollout had begun the FDA requested a report from Pfizer on any adverse events, which came in a research paper published as Cumulative Analysis of Post-Authorization Adverse Event Reports of Pf-07302048 (Bnt162b2) received through 28-Feb-2021 (click here), which revealed 1223 deaths and thousands of serious side effects out of 42,086 cases reported in the first three months that should surely have elicited concern.

But Pfizer reassured all in the report that there was no need to panic as they would continue monitoring. That was almost a year ago. In the meantime, Sonia Elijah in Trial Site News is worried, plenty. See here (pay-walled). Elijah speaks to the aforementioned Trial Site News report in a follow-up interview conducted by Australian James Preston which at the time hit over 1.25M views in its first three days on YouTube that – surprise, surprise – YouTube then promptly took down. You can however view the interviews here (part one) and here (part two) in which Elijah reports over 150K symptoms from 40K cases in the first three months of Pfizer’s vaccination programme following emergency use authorisation. These included nine recorded deaths from anaphylaxis – four on the same day of receiving the shot, and, in the ‘pregnancy and lactation’ category of a follow up ancillary report from Pfizer to the FDA: 25 reports of ‘spontaneous abortions’ (miscarriages) among 270 ‘unusual pregnancies’ including neonatal deaths, all of which fell within the three-month time period of the report.

They are now decoupling reports of deaths from the vaccine: first Scotland and now the CDC will be withholding vaccine-related hospitalisation and death numbers for fear they’ll be ‘misrepresented’ by anti-vaxxers. That’s royal considering how data has been presented over the last two years to convince the world that you’ll never fall seriously ill or die if you’re vaccinated (see also, ‘They hid behind dodgy stats’ below). Further grist to the vaccine-industry mill is that not one of the reasons mentioned in a recent WSJ report on the unusually high number of non-Covid death pay-outs in 2021 was attributed to the vaccine, which to me illustrates the level of vested interest cover-up. The net result is that very few who suddenly fall ill or learn that a friend or family member has died considers that the vaccine might be the cause. Apropos see a personal note further down (‘they are not worthy’) in which I share four instances (three sudden illnesses and one death) that seem suspiciously like they could be vaccine-related.

They spiked research: Centres for Disease Control and Prevention (CDC) convened a meeting to decide whether also to vaccinate children aged five to 11. Days before the meeting was scheduled Elsevier withdrew a highly relevant peer reviewed paper by Drs Jessica Rose and Peter A. McCullough (see screen capture below), which presented findings of Myocarditis adverse events in children, as reported in the Vaccine Adverse Event Reporting System (Vaers). See here (Peter McCullough in conversation with Brett Weinstein) and here (Jessica Rose interviewed by Gal Shalev).

They doctored research: Dr Hill of the WHO skewed results that would otherwise have proved Ivermectin was helpful in early treatment. See ‘Dr Tess Lawrie on the suppression of her work’.

They hid behind dodgy stats: by analysing the UK Office for National Statistics (Ons) data, Professors Norman Fenton and Martin Neil of Queen Mary University of London point to ‘a range of serious inconsistencies and anomalies’ that bring into question reports of vaccine effectiveness. See also this exchange between Spectator’s Fraser Nelson and Professor Graham Medley who chairs the Sage modelling committee where the latter conceded ‘we generally model what we are asked to model’.

They suppressed every alternative to the official narrative: they have made it their business to promote one narrative by targeting, censoring, censuring, de-platforming or demonetized vaccinologists, virologists, scientists, doctors and/or academics who question their one narrative. Examples I’m aware of among many more follow:

They fund the narrative: MSM and non-government organisations (NGOs) are richly rewarded for promoting the narrative. Here’s a list of Bill and Melinda Gates beneficiaries, which includes >R12M USD to the Guardian and >6M to the Conversation. South Africa’s very own Bhekisisa scoring just shy of R4M USD (that’s a lot of money converted to ZAR). Other generous donors are George Soros’s Freedom Foundation, which, inter alia, funds the Daily Maverick, which churns out pro-vaxx content, and with their comment section battened down since the start of the pandemic. What price freedom of the press? Meanwhile, Meet the 40 New Billionaires Who Got Rich Fighting Covid-19.

They now deploy a phalanx of fact checkers: a new front in their battle to undermine truth in the name of truth is the fact-checkers. I say this because I’ve recently noticed that certain of my primary sources for this post are now being ‘fact checked’ and labelled ‘false’. I point for instance to this Agence France-Presse (AFP) dismissal of the 40-minute video I referenced above by the Canadian Covid Care Alliance, which identifies four elements in the video they claim to be false so as to disqualify the whole (see image below). For instance a ‘non-fact’ they identify is that one of the long list of young sportsmen reported in the video dropped dead hadn’t been vaccinated. I could argue the other three ‘errors’ as well, but you can reach your own conclusions after watching the video. This then apparently serves as evidence to slap a ‘cancelled-nothing-to-see-here’ label over the video that Google – who owns search – ensures is the first item anyone gets directed to when searching for the video.

Feeds of some of those mentioned in the text:

You can find the other two parts of this selected disaggregation:

The following three sections that are also relevant to the discussion:

can be accessed by reading the full post (I fear deeply their diktat: vaccinate; so should you) here.