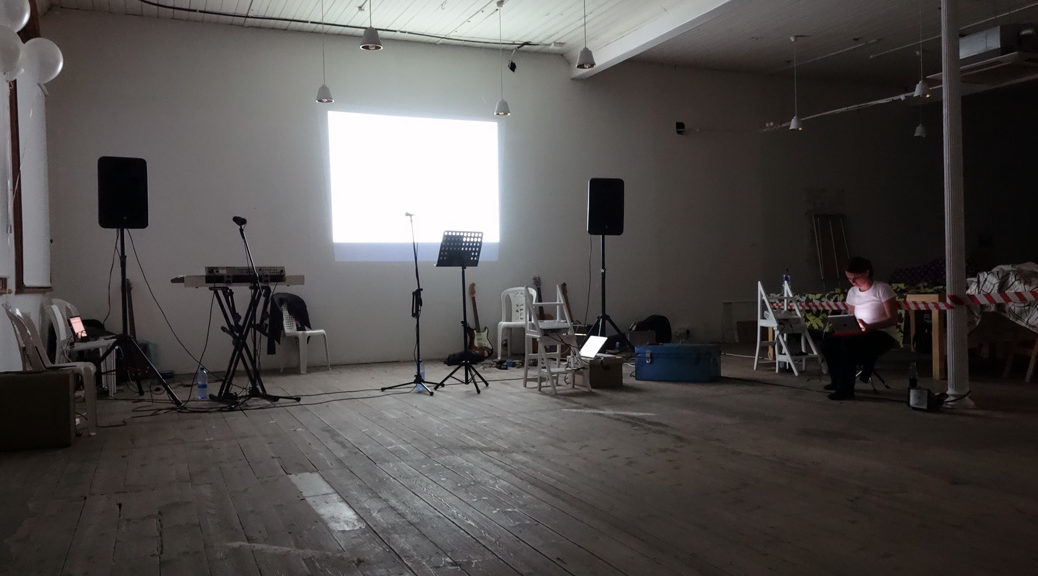 Triumph of the germophobes. What more could go wrong?

Mark, my neighbour, and I shared beers the day before all this started. I deliver goat’s milk daily and collect his empty bottles. Must this end? Today I chatted with family for next to an hour on Zoom. Is this ‘the shape of things to come’?

I fear it might be, which is why I believe we must take careful stock and self-correct before it is too late. To this end, these are the facts as I see them, as of now:

Coved-19 is going to run its course, like it or not

Because the current version of the Sars-CoV-2 virus, tagged as Covid-19, is novel (i.e. new) experts are struggling to understand how it works.

What is however becoming abundantly clear is that original predictions of millions dying from the virus were way-overinflated. Apropos, watch Dr Ioannidis’s early cautionary (embedded link below), and that of Dr Sucharit Bhakdi.

Instead it seems that young people will mostly shake off the virus while the elderly and those with secondary health issues (obesity, diabetes, heart, etc.) must take particular care.

South Africa – with its young population (60% of South Africans are less than 35 years old), higher immunity levels given our ‘third world’, developmental status where the majority roughs it, and a sizeable population group receiving the Bacillus Calmette-Guerin vaccine to fight TB, which reportedly seems to be playing an inhibitory role when it comes to the virus – has less to fear than, for instance, countries such as Italy with its aging population (including their doctors) and the US with high obesity, diabetic and hypertension levels and a largely germophobic population which, according to the germ hypothesis, leaves individuals immunologically compromised.

The lockdown has served its purpose

Lockdown was a holding operation to win time while authorities prepare for what is to come. Now, however, it seems that the original intent has morphed into the taken-for-granted assumption that it’s the cure. It isn’t. That’s a year or more down the line with a vaccine, by which time the virus will most likely have mutated into Covid-21 or 22. In the meantime there’s the real world where the problems are piling up.

For instance, the millions who ‘have seen their livelihoods shattered by lockdowns, by collapse of tourism’ and, in the developing world ‘by an end to remittances coming from relatives abroad’ | Kristof, N. (2020). This Pandemic Is Bringing Another With It. New York Times, [online]. Available here.

Dori (a neighbour with a spousal visa) and countless others, locked out of their countries far from loved ones, essentially stateless.

In Groote Schuur outpatients in Cape Town, John Smith (not his real name), who works in admission, reports that they now turn away everyone who doesn’t answer to a Covid-19 infection except stabbings and gunshot wounds.

Those who need care are staying clear of hospitals for fear of the virus. Apropos, see the eNCA interview below with one of 19 South African doctors who signed an open letter to Ramaphosa pleading for the hard lockdown to be ended and a return to normality.

The future we choose

Ioannidis (referenced above) articulates what are for me some of the most worrying consequences of our response to Covid-19 (my emphasis):

I think we have no clue how a society would work if you need to build it around a construct where everything is done from a distance … but thinking of a society that is entirely imprisoned and telecommunicating is a very different beast. I’m not even sure it is tenable. It creates a very different environment for our ethics, for our ability to socialize, for democracy, for what it means to be human and our perception of risk and how to deal with risk.

Perspectives on the Pandemic | Dr John Ioannidis of Stanford University | Episode 1, . Watch, below

The above video was taken down by YouTube thereby confirming this take.

Already we see his concerns start playing out:

And then there are the politicians, corporates, vested interests and ordinary people who, in a Naomi Kleinian Shock Doctrine kind of way, attempt to capitalise on crises, which then set us all on a course which, before we know it, becomes the new normal. To avoid shock-doctrine outcomes we must therefore remain hyper-alert for any potential inflection point, for instance, any which might result in the triumph of the:

Underpinning most of the above is fear – as in fear of the virus, fear of one another, and now fear of the police – and its talisman: denial, self-deception or obedience.

And so we remain locked down day after day, conscientiously following the latest set of regulations having faith that it’s keeping us all safe and that sometime in the future the economy patiently awaits our return, without maybe fully comprehending that we are that economy and that without us it isn’t going to happen; while running parallel with our obedience there is maybe only a vague awareness of and concern about patchy, inept or downright dangerous leadership which could quite suddenly (we’re locked down – remember) become rule by diktat, by which time God help us.

It obviously won’t come to the following although it does illustrate our natural propensity to cooperate when under duress:

… one of the most astonishing human traits that came to light (during the extermination of the Ukrainian and Belarusian Jews) at that time was obedience. There were cases of huge queues being formed by people awaiting execution – and it was the victims themselves who regulated the movement of these queues. There were hot summer days when people had to wait from early morning until late at night; some mothers prudently provided themselves with bread and bottles of water for their children …

Freddie Sayers concluded in an analysis of two separate interviews he conducted with epidemiologists on how to respond to covid-19 (first, Swedish professor Johan Gieseck, the realist, who argued that because life entails risk we should not forfeit normal, and, second, UK Professor Neil Ferguson, the idealist, who expressed excitement at the prospect of finding a cure for the virus, which he believes lockdown provides) that:

Whether you’re more Giesecke or Ferguson, it’s time to stop pretending that our response to this threat is simply a scientific question, or even an easy moral choice between right and wrong. It’s a question of what sort of world we want to live in, and at what cost.

My choice of world would be the one posited by Giesecke in which I embrace hazard. These would be the costs as I see them:

I would need to shake myself out of my lockdown torpor or faith, and, instead, take control particularly of my health in the knowledge that if I do not exercise and eat properly I jeopardise my immune system thus increasing the risk of becoming victim to the virus. It would mean risking infection but in the knowledge that were I to become infected, given my health, which I’ve conscientiously nurtured, I’ll not only survive but also build immunity for whatever the virus has in store for me next time round.

If, however, I did have an underlying medical condition then I would quarantine myself during which time I would adopt a radical natural health regime.

I would also make it my business to question and maybe even badger authority, respectfully.

Finally, I would make a stand against what I experience as dystopian tendencies we all seem to have to varying degrees that would sacrifice a human future on the altar of technology.

When submitted for possible publication the editor felt uncomfortable with the numbers as far as they pertained to the influenza virus and felt, instead, that it would be better to compare to TB, HIV/AIDS, Malaria etc.. He might be correct as my prognosis was gleaned from the two Ioannidis interviews referenced in the text. A further useful gauge are the following statistics:

The average mortality in South Africa due to Covid-19 is currently three per day, a total of 206 since 5 March [at the time of writing this on 12 May]. If we compared that to some other causes of death, we see that 194 of the 7.7 million people living with HIV-AIDS in our country die daily, 80 daily as a result of TB, 69 as a result of diabetes, and 26 as a result of influenza | De Villiers, W. (et al). (2020). President Ramaphosa’s latest announcement on the lockdown is too little, too late Daily Maverick [online]. Available here

10 thoughts on “Covid-19’s not the main problem; it’s our response”