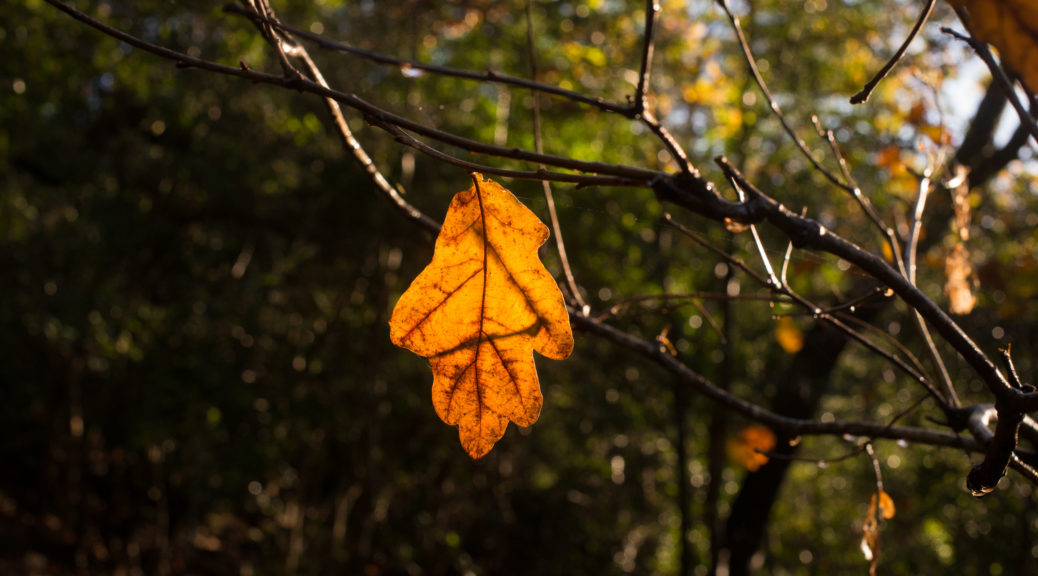 Section 25 of the South African Constitution sets out your and my rights with respect to property. If South Africans are not ultra-vigilant, the ANC will gut those rights.

The State’s right to expropriation without compensation (EWC) is implicit in Section 25 of the South African Constitution, nothing needs changing.

Not so, argues the ANC and their EFF allies. EWC must be made explicit and to that end the ANC initiated and managed a multi-party parliamentary process culminating in a draft proposal (see below) to amend Section 25, which was Gazetted just before Christmas with a deadline for comments on the 31 January 2020.

Now, mere days before the deadline, we learn that the draft proposal for comment is in fact a dummy or, more exactly, a decoy.

(1) No one may be deprived of property except in terms of law of general application, and no law may permit arbitrary deprivation of property.

(2) Property may be expropriated only in terms of law of general application —
(a) for a public purpose or in the public interest; and
(b) subject to compensation, the amount of which and the time and manner of payment of which have either been agreed to by those affected or decided or approved by a court, provided that in accordance with subsection (3A) a court may, where land and any improvements thereon are expropriated for the purposes of land reform, determine that the amount of compensation is nil;

(3A) National legislation must, subject to subsections (2) and (3), set out specific circumstances where a court may determine that the amount of compensation is nil.

Were the proposed amendment adopted, EWC would be explicitly mentioned in the Constitution (‘a court may … determine that the amount of compensation is nil’), however, the Constitution as such would provide no guidelines on how to identify instances where nil compensation should be paid, which would instead be left to Parliament (in other words the ANC and any coalition or ruling party that one day replaces the ANC) thereby creating a situation in which the Executive (i.e. Cabinet) would dictate to the Judiciary (i.e. Courts of law), and your protection, under the Bill of Rights, would end.

Now if that isn’t enough, days before the deadline Ramaphosa, reporting back on the ANC Lekgotla, announced that the ANC’s position differed from the Gazetted formulation we have all been asked to comment on. Instead, he informed us, the ANC’s position was that ‘the power to determine the quantum of compensation for land expropriation should reside in the Executive (i.e. him and his fellow cabinet ministers), and that the amendment should articulate such’.

Transcription of the above interview follows:

Mathole Motshekga: No, we are a multi-party democracy, we had to agree on a formulation that would be acceptable to the political parties so that we don’t derail the process, but that formulation is subject to engagement by political parties and the people of South Africa as a whole, and, as I said, the African National Congress has given the lead to say ‘no’ to that formulation: (and) that that power should be given to the Executive and that’s why we are calling on all other political parties and to all South Africans to make their input so that when we sit as Parliament now we must be guided by the will, aspirations of the people of South Africa as a whole … The earlier formulation was to ensure that we reach consensus otherwise we would have created controversy and we would not have been able to Gazette the bill and that would have derailed the process, and we didn’t want to derail the process.

eNCA Interviewer (not named): The Gazetted formulation of the bill is different from what you now want as the ANC in (that) the Gazetted formulation, as I was showing in the slides, now the power to decide instances where … compensation will be zero, (currently) rests in the hands of the Courts, you, as the ANC, want it to rest in the hands of the Executive.

MM: They are a democratically elected government but the powers of the courts to hear aggrieved parties is an entrenched power in the Constitution so any aggrieved person reserves the right to go to the court and say I have been prejudiced by the decision of the Executive, then the courts will intervene, so there is a balance there, so no one needs to fear if eventually Parliament agrees with the recommendation that the power to expropriate should vest in the Executive.

eNCA: All right, Dr Mathole Motshekga, thank you so much. Quite an interesting conversation and I must say I must admit that unless I completely missed it I wasn’t aware of this new proposed formulation where that power to decide instances where the compensation for land expropriated for restitution would be zero moves from the Courts as in the published draft bill to amend the constitution, and moves to the Executive and that’s what Dr Mathole Motshekga tells us is what the ANC is now proposing.

You can see where this is going:

So what’s to do

Articulate, and mail your response to the draft proposal before this coming Friday: For attention: Mr V Ramaano | section25@parliament.gov.za, alternatively take the shortcut by registering your response here or, here.

For information, my response will roughly be along the following lines:

The draft amendment must be rejected on the grounds that it:

Because expropriation without compensation is already implicit in the wording, Section 25 must stand as is.