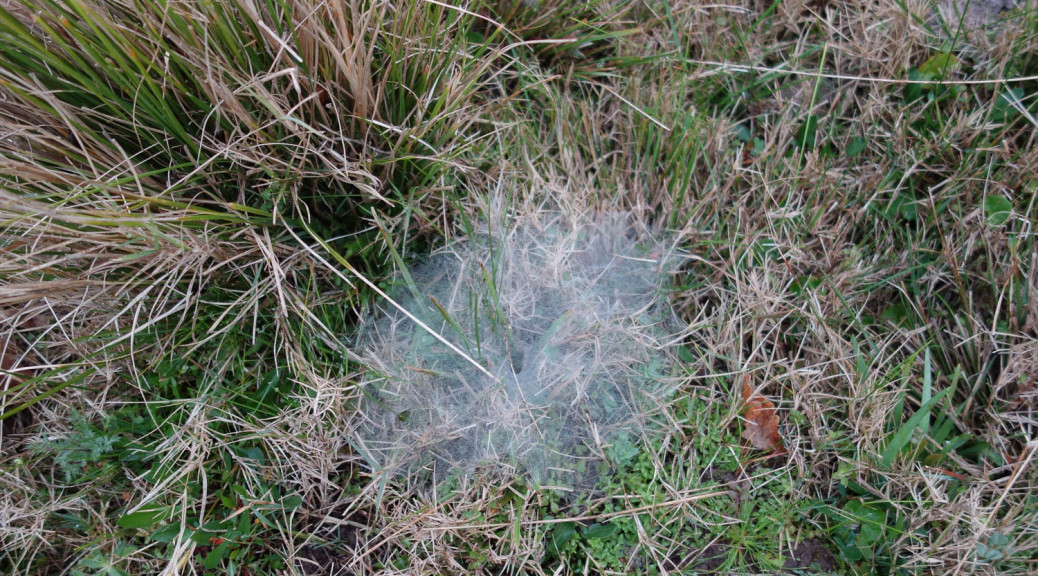 Ms Senapathy … I wonder whether you have listened to ‘The Monsanto Years’ appropriately. In other words, not only in your head.

Surely art’s role is to enable a deeper understanding of the way things are, by going to and articulating the heart of things, as Neil Young’s ‘The Monsanto Years’ album does, by pointing out the danger inherent in commoditizing and corporatizing every facet of life, which, with respect to nature, is being driven by giant multinational biotech/agricultural corporations (Big Ag), symbolised by Monsanto. Surely you too experience a sense of unease when considering the farming practises promoted by Big Ag: GMOs/herbicides/chemical fertilisers/pesticides/mono-cropping, which Neil Young believes ‘thoughtlessly plunder’ the earth (Wolf Moon).

It is against this truth that you might need to weigh the import of your boldly unambiguous title ‘Note To Neil Young: Monsanto Isn’t Evil, And GMOs Are Harmless’. Because not you, Ms Senapathy, or any of your readers know where this will end – think, for instance, gene drives.

Maybe at this Malthusian juncture in the history of our species and our planet, we all require humility. Maybe we also need to heed Neil Young’s ominous warning: ‘You never know what the future holds in the shallow soil of Monsanto, Monsanto’ (Monsanto Years).

The featured image above was shot early morning in a field in Suurbraak, which was to be sprayed with Roundup or 2,4-Dinitrophenol herbicide. Thankfully the farmers agreed not to poison the soil. Thus the Suurbraak poison-free initiative was born.

I share this follow-up from Glenn Ashton, who also kindly provided the above link to gene drives: