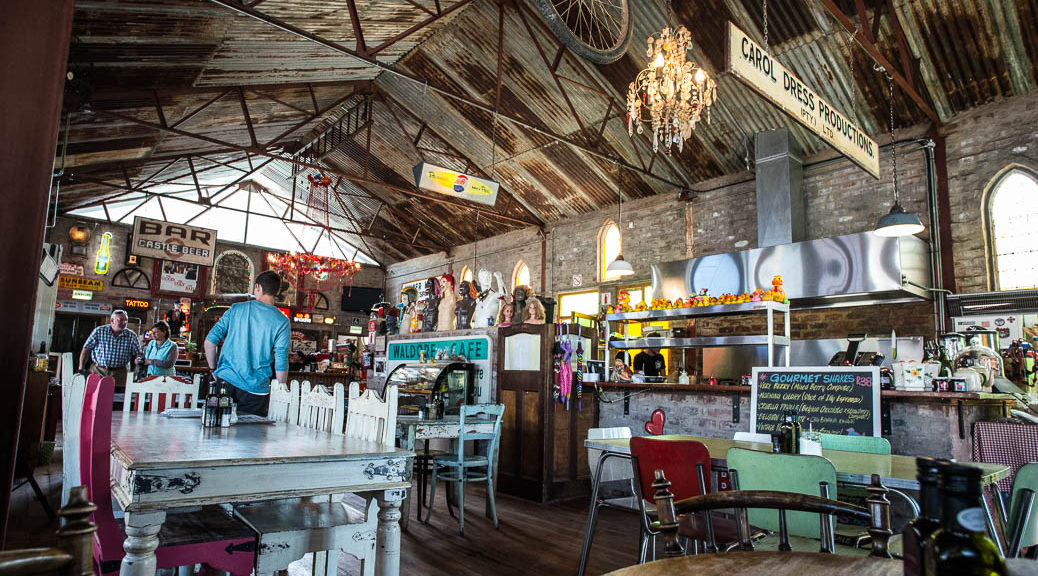 “Rustic is in,” Lianne assured me. “You must see the rustic bed made from pallets and lights in Pinterest” (see below)

“Ja, but there’s rustic and there’s rustic,” I replied. “You’re talking the clothes in Swellendam mall: all torn (below see an example of what I mean – also ripped from Pinterest).”

Or, I could have added, these seven magnificently scrubbed and groomed gentlemen below

For rustic I invite you to the real thing, shovelling a winter barn’s worth of goat shit:

or this sawdust-based humanure composting toilet – because, as Joseph Jenkins points out in his The Humanure Handbook, we need to take responsibility for our own shit as we’re the only species that shits in our drinking water:

A little later in the evening Lianne mentioned that no one on the farm where she is leasing a cottage wants to slaughter. “Even when a cow dies, they don’t eat it, they bury it. When the owner asks the volk (workers) who will slag (slaughter) a rooster or a chicken they all vanish.”

“But you could do it yourself,” I point out. “My son and daughter-in-law slaughter. I respect them for that.”

“No!” and she shudders. This from someone who eats only meat, no vegetables.

Designer, safe and nice versus the real

Yes, there’s rustic and there’s rustic. The one is designer, safe and nice, the other exposes us to real. But doing safe and nice might be our species’ psychological downfall, in that safe and nice cut us off from the  noumenal world-in-itself of Immanuel Kant or from what Jiddu Krishnamurti understood as the new. And feeling cut off leads to a sense of emptiness and meaninglessness. People who are cut off from nature also cannot feel how their everyday actions (for instance, spraying their grass verges with Monsanto’s Roundup, or eating battery chickens and eggs) cause undue suffering to the non-human world of which we are part and is, I believe, at the heart of our planet’s crisis.