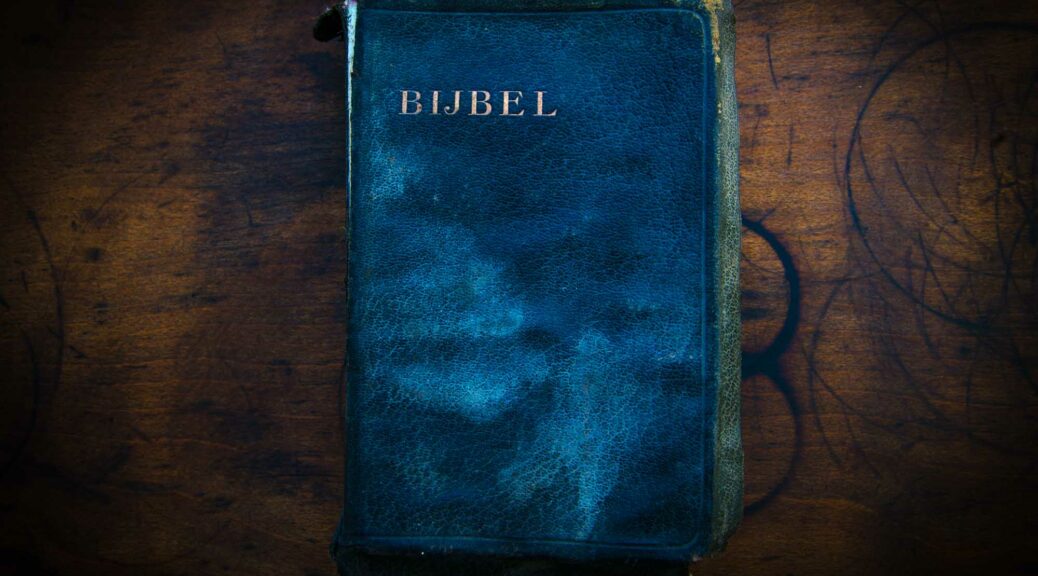 Woe unto them that call evil good, and good evil; that put darkness for light, and light for darkness; that put bitter for sweet, and sweet for bitter!

A Girardian dystopia awaits us all when publications like the ‘Daily Maverick’, the ‘Conversation’ and ‘Bhekisisa’ betray journalism by parroting received truths fabricated by researchers such as Baker & Robinson, in order to denounce readers.

This post was partly written November 2021 but set aside in order to build a solid response to friends, family and the powers that be who argue that Covid vaccines are safe, and that anyone who does not wish to be vaccinated against Covid is a public risk and should be punished (see here). Fortuitously, the aforementioned task now serves as scaffolding for this post which sets out to show how I believe the South African media betrayed journalism, democracy, their purported liberal values, South Africa, and the future.

In the run-up to the municipal elections (1 November 2021) in South Africa, Stephen Grootes, political analyst for the Daily Maverick (DM), penned an essay, Anti-vaxxing politics — an ideal wedge issue for the desperate and low, arguing that ‘certain people’ are trying to generate vaccination hesitancy or even anti-vaccination sentiment for their own nefarious ends. Those in question were Reverend Kenneth Meshoe leader of the African Christian Democratic Party (ACDP) and Mzwanele Manyi, head of policy for the African Transformation Movement (ATM).

In addition to the post’s title, Grootes’s first paragraph sets the tone for his hit piece: ‘disgusting’, ‘disturbingly…selfish’, ‘(causing) untold damage’, all of which ‘(threaten) democracy’.

I do not want to fly the flag for either the aforementioned gentlemen (Meshoe or Manyi) but for the DM to complain about ‘desperate’ and ‘low’ wedge-driving that ‘threatens democracy’ when they themselves block readers from commenting on their pro-vaxx propaganda, which they’ve pumped out since the beginning is, in my view, hypocritical.

The above-mentioned post penned by Grootes, was, however, an exception, I assume, because it was deemed primarily political so a window of opportunity was provided by an open comments’ section for me to say my say, so I posted a response that, minutes later, DM, true to form, canned.

Fortunately anticipating this might happen I took a screen shot of the thread in question:

The above is just one recent instance. There have been other, the most egregious being DM’s hit pieces aimed at Nick Hudson founder of Pandemics Data & Analytics (Panda) here & here also with no comments allowed, so Hudson could not be defended or be permitted a right to reply. Even Zapiro joined the mob (see here).

At this point I want to emphasise that the DM is not unique in this regard. For instance two of my comments to PoliticsWeb were intercepted for ‘moderation’, and I assume spiked, as they failed to appear. Only Biznews and Vrye Weekblad locally here in South Africa, as far as I know, enabled Covid to be discussed throughout this period.

Back to Grootes: what for me was so disappointing was that Grootes had always been fair, so why the vituperation? DM had always been my go-to publication for insight matched with integrity, so why this sudden betrayal of both their name (‘maverick’) and principles (liberal and democratic)?

Pro-vaxx propaganda dressed up as science

DM might argue they’re applying the unanimity-of-messaging principle of public health in line with the South African Disaster Management legislation (see the screen capture below):

but as Dr Jay Bhattacharya points out in his Uncommon knowledge interview with Peter Robinson (see the link below), the science behind the current vaccination drive is far from settled, so trumpeting their pro-vaxx message is partisanship, not science:

In this case we had a new virus, we had enormous uncertainty about its death rate, who was most at risk, how it spreads, what interventions work and don’t work, enormous fights going on within the scientific community [ .. ] and before it was resolved people like Dr Fauci jumped to this public health norm [ … ] It actually had very pernicious effects so it, in effect, shut down scientific debate

In the same interview Bhattacharya observed how when the chips are down (DM take note):

Bhattacharya’s observation mirrors that of Giorgio Agamben in his: The invention of an epidemic:

The first thing that the wave of panic that has paralyzed the country obviously shows is that our society no longer believes in anything but bare life [ … ] Bare life — and the danger of losing it — is not something that unites people, but blinds and separates them. [ … ] And what is a society that has no value other than survival?

If so, then ‘fear’ has Grootes (et al) by the short and curlies.

Fear aside, I find it hard to believe that Stephen Grootes and the DM don’t know exactly what they’re doing as does John Stupart – another zealous elevated protégé of the DM et al pro-vaxx revolution – saying it loud and clear: the unvaccinated are putting ‘the rest of society’ at a ‘20 times’ risk of the virus:

your resistance to the jab puts the rest of society at a greater risk – 20 times, to be precise – of infection from you

Rabble-rousing stuff. Evidence proffered by Stupart was a dubious post by Christopher Baker and Andrew Robinson of CEBRA (Centre of Excellence for Biosecurity Risk Analysis) in The Conversation, entitled Your unvaccinated friend is roughly 20 times more likely to give you Covid.

Clearly Stupart hadn’t bothered to read the article in question before amplifying its divisive and destructive message to goodness knows how many DM readers in the midst of a pandemic (November 2021 during the very scary Delta wave)?

Nor, it seems, did Mia Malan, editor-in-chief of Bhekisisa, who did the same to her >40k Twitter followers:

Because had Stupart and Malan done so, they would have discerned just how morally questionable the Baker and Robinson article in fact was, as, buried in the content for anyone who bothers to read beyond the headline, was Baker and Robinson’s confession that theirs was a ‘thought experiment’, i.e. conjecture, based on a mathematical-modelling exercise posing, if the title is anything to go by, as hard science.

For instance in the body of their post we learn what the ‘roughly 20 times’ in the heading is not an absolute but relative risk, which is exactly the same stunt Pfizer pulled by claiming 95% relative vaccine efficiency whereas the absolute equivalent of the Pfizer vaccines is <1% (0,84%)*** (see end note)

Further we learn that ‘20’ doesn’t factor in age – despite age being a crucial consideration when it comes to Covid risk of infection.

Neither Stupart nor Malan mentions any of the authors’ hand-washing disclaimers or their statistical sleight of hand above, but, instead, disseminate as fact the authors’ main incendiary message: your un-vaxxed friends will most likely kill you, so banish them from society.

Nowhere do any of the protagonists in this unfolding tragedy (Grootes, Stupart, Malan, Baker & Robinson) acknowledge their atavistic, reductionist assumptions that assign human beings to one of two binary categories (good or evil/selfish or selfless). They ignore the fact of there being two immune responses to the virus: natural and vaccinal which work in totally different ways, thus transcending a snapshot view of the pandemic. Lastly there is the egregious omission of actual research findings that the vaccines are an experiment that is largely failing, a fact that DM’s much vaunted investigative arm, Scorpio, could easily have uncovered had they wanted to, seeing I was able to do as much (see in particular my: Evidence that the official Covid narrative is rigged which, incidentally, references Daily Maverick, Bhekisisa and the Conversation (under: ‘They fund the narrative’) but also Stop believing Covid vaccines and boosters are not harming you and They say vaccinate against Covid; I say don’t).

Instead we have Stupart self-congratulatory hectoring of the ‘the great unvaxxed’:

If you’re reading this, you have at least one news outlet that isn’t derived from social media hysterics or deliberate fake news memery. Get. Vaccinated. Now. Before it’s too late for us all.

The fact that DM has from the very beginning stifled discussion on all the Covid-related ‘wedge’ issues listed in my reply to Bruce MacDonald:

demonstrates, I believe, a totalitarian bent which betrays their values and their name. Consequently I shall not be renewing my Insiders subscription initiated way back in the days when I trusted DM to be on the side of the good and not in the business of subverting truth in the service of dark forces out to trick or coerce every single one of us on planet Earth to forfeit dominion over our own being and our bodies, for power and profit.

Feature image by the author

*** To understand Baker and Robinson’s sleight of hand – presenting relative as opposed to absolute risk – watch a 40-minute video put together by the Canadian Covid Care Alliance (CCCA): Pfizer Covid shots cause ‘More Harm Than Good’