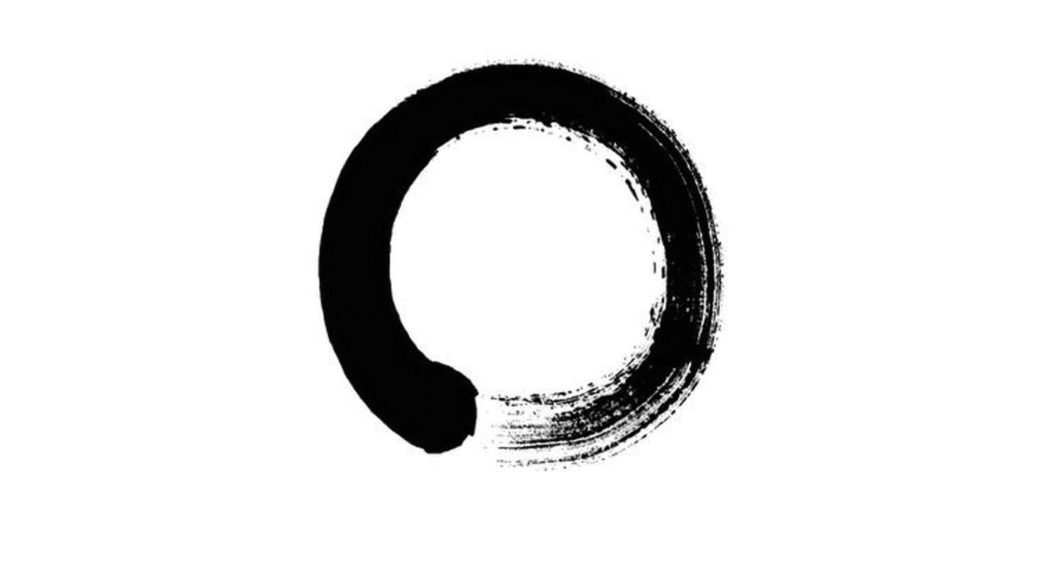 First published by politcsweb (under the heading: ‘Banished from the Garden of Woke’)

When they said Repent, Repent I wonder what they meant

There’s a whole lot happening here in South Africa and the world that I was finding baffling and personally threatening, until I reread a pocket-sized volume of Carl Gustav Jung’s Answer to Job given to me years back by Jungian analyst, Paul Ashton. In this essay I’ll try to share what multiple readings of this numinous companion have revealed to me, in the hope that it’ll also shed light for you.

But note before we proceed. There are two versions of our story: scientific and numinous. This is the numinous ‘the Word’-version of John 1:1 capturing what is expressed though sacred texts, art and symbols and which, for Jung, is as real and objective as the official, scientific ‘A fireball of radiation at extremely high temperature and density’-version referenced in the OED (Oxford English Dictionary).

Jung believed that if:

In order to exist, Yahweh needed somebody outside void to observe him (ibid. 16) which he set out to organise via the Big Bang in an act of enantiodromia which brought the universe into being.

When one state has a tendency to morph into its opposite, that is enantiodromia. Picture the alternate points or microdots at the heart of the taijitu, the Tao symbol representing yin and yang, coming into being or dissolving and in so doing affecting the whole (Ashton 2007) which, in the case of the Big Bang saw feminine void as yin morphing into masculine yang in the form of the cosmos which found form in the person of Adam ‘fashioned in (God’s) image as the Anthropos, the original man’ (Jung: 1958:17-18) on a tiny Goldilocks planet, on the outer reaches of the Milky Way.

END_OF_DOCUMENT_TOKEN_TO_BE_REPLACED 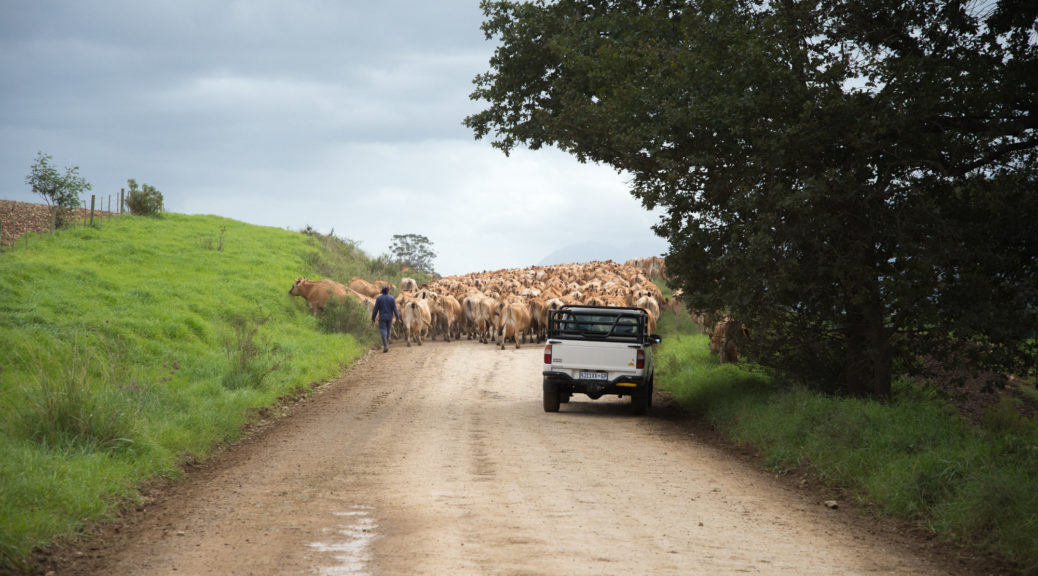 ‘There is only one truth. It’s a bitter truth, but it’s a truth that can save us’ (Vasily Grossman)

For Maxim Gorky, there were two truths, and he advised Vasily Grossman to write the new truth of the (Communist) Revolution into his first novel, Glϋckauf, if he wished it to be published [1]:

We know there are two truths and that, in our world, it is the vile and dirty truth of the past that quantitatively preponderates […] it is a disgusting and tormenting truth. It is truth we must struggle against and mercilessly extirpate. [2]

Grossman wrestled with Gorky’s dualistic epistemology until he concluded – as Plato had centuries before – there can only be one truth:

‘No, Marusya […] You’re wrong. I can tell you as a surgeon that there is one truth, not two. When I cut someone’s leg off, I don’t know two truths. If we start playing at two truths, we’re in trouble. And in war too – above all. When things are as bad as they are today – there is only one truth. It’s a bitter truth, but it’s a truth that can save us. If the Germans enter Stalingrad, you’ll learn that if you chase after two truths, you won’t catch either. It’ll be the end of you.’ [3]

South Africa, and the question of truth

During the time of the first democratic elections in the country which ended apartheid (1994), our truth was the rainbow nation of Archbishop Desmond Tutu and President Nelson Mandela. Now, however, a quarter of a century on, the belief in our oneness has been shattered. Instead, Gorky’s sense of ‘a vile and dirty’ past with its ‘disgusting and tormenting truth’ is what now prevails with accusations of ‘white monopoly capital’, ‘you stole the land’ – and which must now be ‘mercilessly extirpated’ by a new truth that will liberate ‘the people’ from the shackles of a white colonial past.

END_OF_DOCUMENT_TOKEN_TO_BE_REPLACED 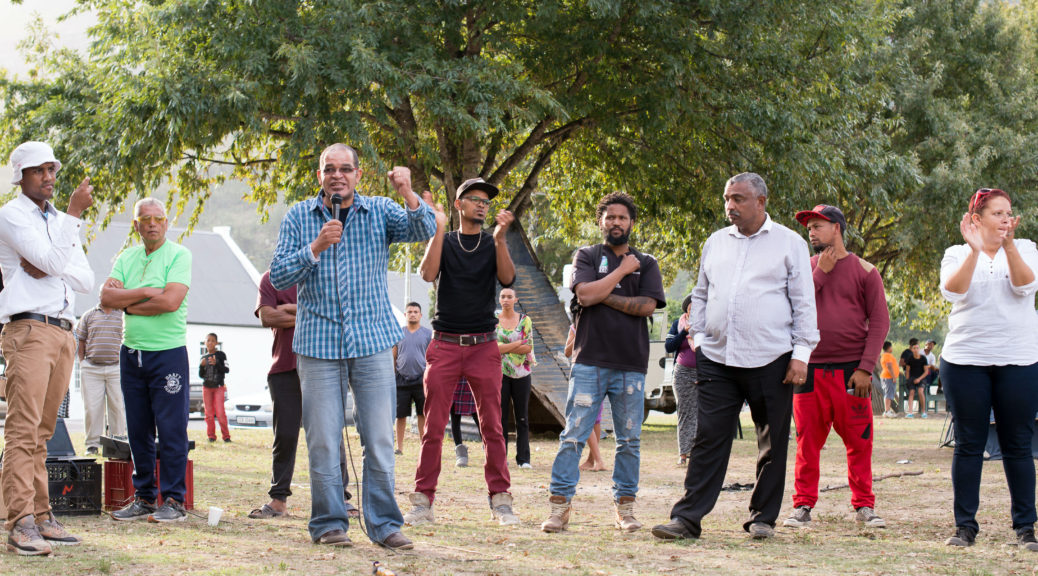 Flowing from that meeting was a protest action this past Sunday 7 May 2017, which ended in the symbolic burning of a banner depicting Swellendam Municipality. END_OF_DOCUMENT_TOKEN_TO_BE_REPLACED

At the top of Higgo Road (1 Higgo Rd), just below Kloof Neck Rd is a heritage cottage similar to the one I restored and in which I am living, which is being allowed to disintegrate to the point, I assume, that the developers, who purchased the semi-detached cottages from the Dennis family, can argue for its demolition in order to replace it with a palatial structure similar to most of the other houses recently built in Higgo Vale, and that now fetch well over R10M a piece.
Note. This is a place-holder for my theme: Higgo Vale then and now which will explore heritage vs development.