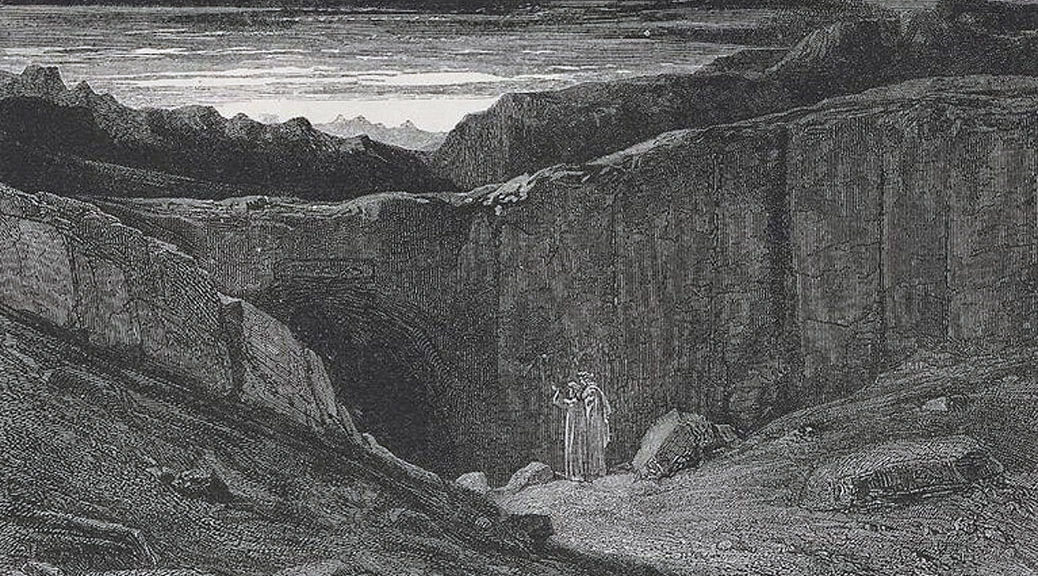 Is ‘Enter’ a tough read? The answer to the question, based on feedback by presenters at the launch of the book ‘Enter’, has been mixed and telling:

So just in case you feel daunted at the prospect of getting into ‘Enter’, the following summary of each presenter’s take on the book should be of value to you as an overview and synthesis of the book.

Paul Ashton’s talk (‘Entering the void’) contextualises the book by placing it within a Jungian framework in which, according to Jung, the purpose of life is not to become good but instead to actualise by becoming whole. This requires us to integrate unconscious, suppressed and shadow stuff that together constitute deadness or void at the centre of our being into which we must plunge in order to find ourselves.

Ken Barris responded as I anticipated many might. He found the book a difficult, challenging and interesting read but, in line with the author’s temperament, dark and pessimistic. Ken problematized the book’s hypothesis that the act of thinking separates us from world-in-itself (as in the world beyond our respective thought-bubbles). His closing, playful yet pointed advice was that the author should also look into the heart of light.

Like Ken Louis de Villiers’s speech (no video) pointed out that the author’s nature militates against light-heartedness and joviality, borne out in the writing, and that few will be able (or be inclined) to follow his (spartan) example. Ken and Louis’ responses are important in that they most likely represent a majority position

Joshua Mentz widened and deepened the dialectic by pointing out that apart from the autobiographical aspect, the book deals also with where we are as a society in association with our psyches and how that plays out and impacts on our relationships – also with animals and the planet as a whole.

Matthew Mentz brought the discussion down to earth by bringing home to those present that the book’s real challenge lies in its demand that readers enter a space different from how we normally approach life. An exercise made incalculably difficult if who we are has been suppressed (and we are therefore almost entirely void)

Llewellyn Alberts sings four poignant – sometimes gritty autobiographical songs that touch on all these themes thus enriching, deepening and rounding off the discussion.

To view any or all of the above presentations click here

Still daunted? Questions? Please use the comment box below.

Feature image is by Gustav Doré  in Alighieri, D. The Vision of Hell, Part 2, The Inferno. Project Gutenberg | EBook. #8780